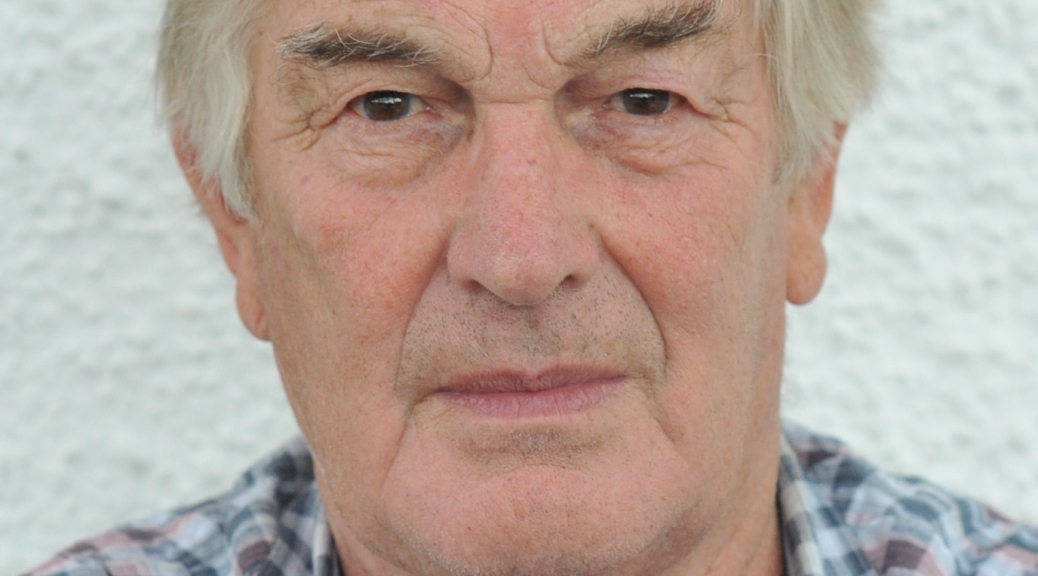 Few people in motorcycle sport will not have either heard, or come across, the name Barry Robinson.

Barry from Ilkley, West Yorkshire has been taking photos and reporting on events for over 60 years. He turns 86 on 19th October and shows no signs of slowing down.

Serious about his craft, he joined the National Union of Journalists and he has worked on The Motor Cycle; MCN; Daily Telegraph; Californian Biker; Newsquest; Yorkshire TV to name but a few.

Robinson got to know Eric Rathmell, father of Malcolm back in 1953 when he rented a cottage in the village of Otley and became life-long friends with the Rathmells from that moment on.

Trials Guru’s John Moffat said: “I came across the name Barry Robinson by reading reports of trials in MCN when I was still at school. In particular an event that I attended as a spectator at Rochdale, the ACU Inter-Centre Team Trial that was in 1973. I was fortunate to be introduced to Barry some years ago when attending a Scott Trial and to my surprise he had heard of me, through the sport. Like most motorcyclists, he is a true enthusiast and I think his experience led him to believe that I was too and we hit it off. Since then he has taken my photo many times when interviewing and he has allowed me to use these here on Trials Guru. I spent a whole day with him and Eric Kitchen at ‘Goats’ during the Reeth Three Day trial a few years ago, which was a very entertaining experience. It was a joy to see these two guys at work and the banter between them was hilarious”.

Richmond sidecar trials driver, Barry Watson told Trials Guru: “I first met Barry Robinson in 1976 at the Allan Jefferies Trial, which Ronnie Suttill and I won, beating Arthur Lampkin. In his words, he said, well I suppose I had better take a photograph seeing you have won!”

Robinson has actually ridden many factory bikes in his time, especially those of Malcolm Rathmell. These included the works Bultacos, Montesas and of course Beamish Suzuki.

He has also had close ties with the Lampkins, especially Arthur, the eldest of the Silsden brothers.

A very private person, Barry Robinson told Trials Guru: “Not a lot of people are aware of my long connection with the Rathmell and Lampkin families or that I actually rode trials, as an expert; scrambles, as an idiot, or that I was a Yorkshire and Lancashire champion grass track sidecar passenger and rode in televised scrambles as a solo and sidecar passenger”.

Robinson has also been a Speedway referee, a TT and Ulster GP mechanic for Alan Shepherd and Rob Fitton and an ACU road race steward. He was also an assistant clerk of the course of the Ilkley Grand National to Eric Rathmell for 25 years. He also ran the Dunlop press office at the SSDT for three years when the tyre company sponsored the event.

Barry has captured on both roll film and digitally all of the top riders of their day.

Happy birthday Barry on the 19th of October, you have a good few miles and events to cover yet!

This tribute to Barry Robinson on his 86th birthday is copyright.

One thought on “Barry Robinson 86 not out!”