Adam Raga on his ‘TRS one’ has done the seemingly impossible and won the Sheffield indoor Trial, round one of the 2016 FIM X-Trial Championship, to become the 2016 King of Sheffield.

Adam led the event all night with the best performance on the qualification lap and then returned after the break to perform brilliantly once again in the final, where he lost just two penalty marks and one on time, to keep reigning World Champion Toni Bou at bay.

After a scare when he punctured his rear tyre on section two on the qualification lap, requiring a quick change of wheel before returning into the arena, the rest of the night all went to plan.

It was an evening of firsts, the first world indoor for 2016, the first World indoor for the new to the market TRS one and also the first opportunity for the British public to see the bike in the flesh .. and of course, first place on the podium for Adam Raga. 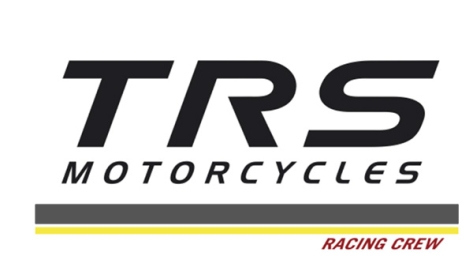 “TRS Motorcycles UK are delighted with the news from the TRS Factory and Jordi Tarres that Adam Raga has signed a contract to join the team as their number 1 rider.

Adam needs no introduction as former multiple World Champion, and recently confirmed 2015 World number two, he is a brilliant rider and ambassador for trials and the brands he represents.

Adam’s first UK appearance on the TRS One is likely to be at Sheffield indoor on January 9th.

All of us at TRS Motorcycles UK wish the team a successful 2016 season”.

Trials Guru: This is exciting news as Adam Raga was the protege of Jordi Tarres back in the late 1990’s. The 33 year old six times World Champion from Ulldecona, Catalonia, Spain will be a force to reckon with given his performances in the 2015 world series on a private Gas Gas machine, finishing runner up to Montesa/Honda rider Toni Bou. The UK importer for TRS is 11 times British Trials Champion, Steve Saunders.