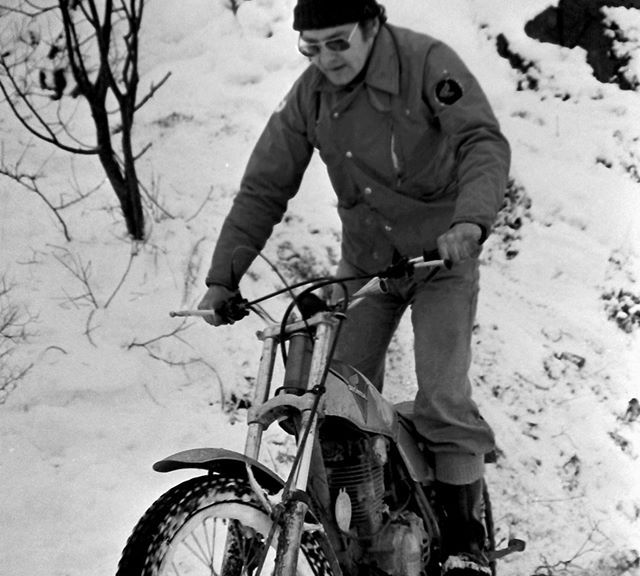 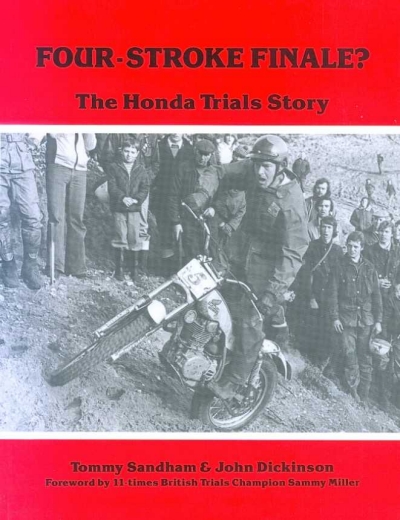 Tommy Sandham who wrote many motorcycle trials books has been in touch recently and informed us that the last three copies of his world famous book, Four Stroke Finale – The Honda Trials Story have been sold to purchasers in Germany!

He said that there are no plans to print any more, having printed a further 100 copies, the very last copies were dispatched to German buyers with an interest in the Honda brand.

Original first editions were changing hands on online auction sites in excess of £100 a copy at one time.

Written in conjunction with Trials and Motocross News staffman, John Dickinson, Sandham also worked at the Morecombe based paper in the late 1970s and into the 1980s.