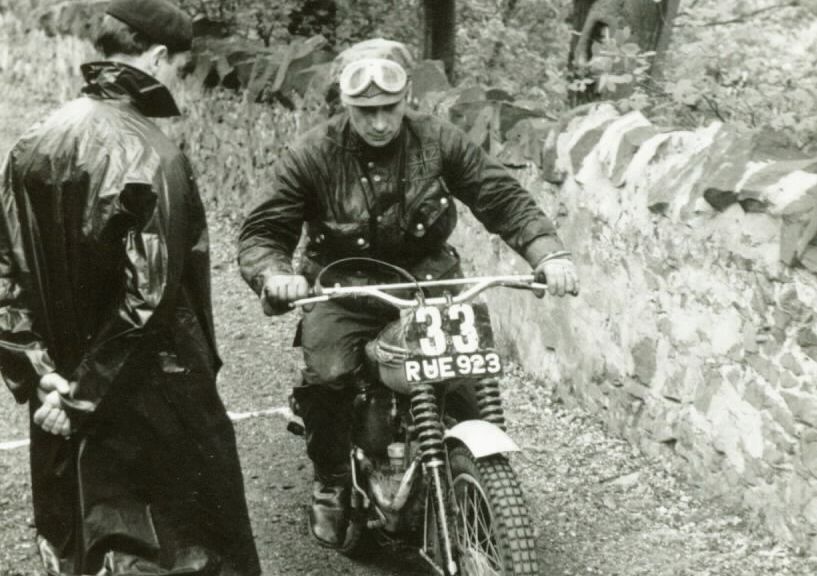 News has reached Trials Guru that Roy Peplow, former Triumph factory rider in trials, scrambles and the ISDT has died.

R.S. Peplow was a firm choice for many British Trophy teams for the annual International Six Days Trial, always Triumph mounted. His knowledge of the event was second to none and his machines bristled with  special modifications learned from practical experience in the grueling event. 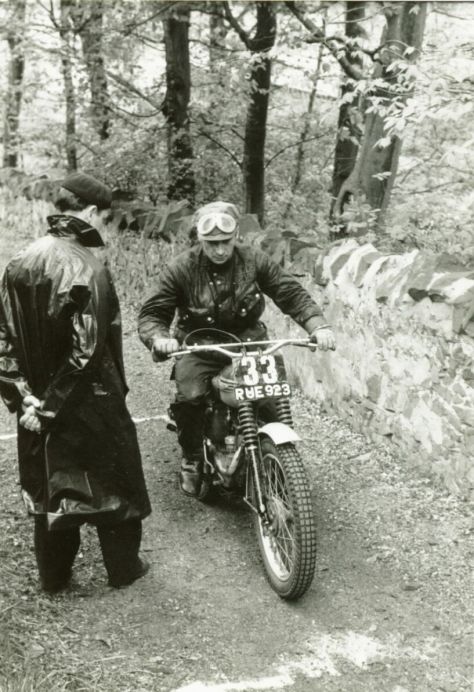 He won the 1959 Scottish Six Days Trial on his works-prepared 199cc Triumph Tiger Cub RUE 923 and was the first small capacity entrant to win the SSDT, which signaled the end of the ‘big bike’ dominance at the event.

Roy was instrumental in assisting Sammy Miller when he first went to Bultaco and accompanied Sammy for secret testing of the Spanish machine at Bulto’s ranch, ‘San Antonio’ when Miller was still contracted to Ariels.

Midlands based Peplow had a liking for Jaguar cars and was seen years after he stopped riding competitively at the SSDT in a fine example of the Brown’s Lane, Coventry built vehicles.