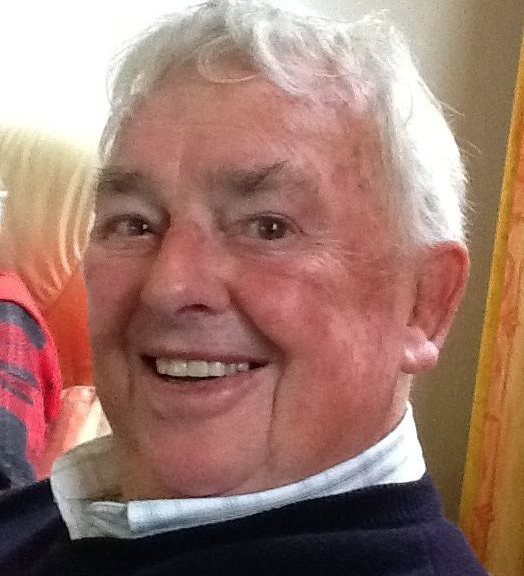 It is with sadness that Trials Guru has to announce the passing of SSDT enthusiast and former competitor, G. Allan Johnston on July 21st, 2017.

Educated at George Heriot’s School, Edinburgh, Allan was a well-known figure in the parc-ferme area of the SSDT in more recent years, being a machine examiner on the team led by Chief Machine Examiner, Archie Plenderleith.

Johnston who lived in Longniddry, East Lothian was father to Scottish trials riders, Keith and Paul and rode in the late 1950s and early 1960s. He leaves a widow, Thelma.

Allan also assisted Team Yamscot in the 1970s and 1980s when the Aberdeen dealers Shirlaws Ltd were promoting Yamaha off-road and racing machinery under the Yamscot moniker. He was a member of the Edinburgh Southern MC and worked as a Telephone Engineer firstly with Post Office Telephones and latterly BT.

Allan had a passion for anything on two or four wheels and owned a dark blue and black, 1926 Morris ‘Bullnose’ Oxford which was owned previously by a retired Doctor. Unfortunately it was involved in a minor collision with another vehicle and such was his sense of perfectionism, he wouldn’t allow the insurers have it repaired at a garage because: “I would never have been happy with a repair I hadn’t done myself”.

As well as preparing his son’s trials machines and tuning Karts for racing, Allan obtained great pleasure from his work as a volunteer at the East Lothian based ‘Museum of Flight’ at East Fortune where he helped restore Concorde for display and also maintained the models and displays.