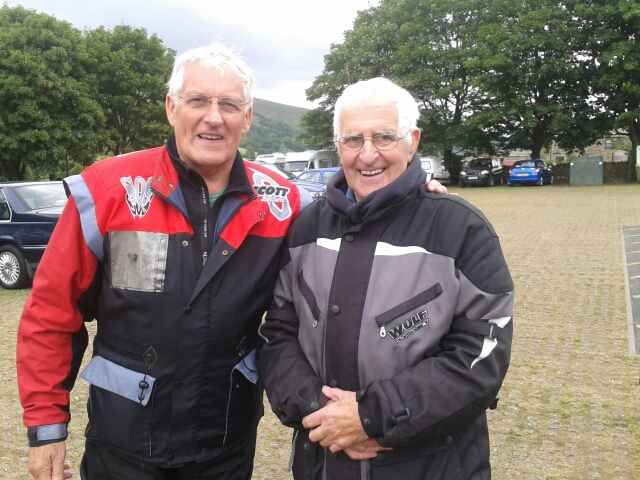 The annual Bob MacGregor Memorial Road Run is all set for Tuesday 1st May which sees the start of the usual excitement in the run up to the Scottish Six days Trial.

Organised by the Westmorland Motor Club (founded 1910) and led by it’s enthusiastic member, Peter Remington from Kendal, it consists of a 130 mile excursion into Perthshire. It starts at the McLaren hall in Killin and takes in some old SSDT scenery from the 1940s and 1950s. On the return leg it passes the 1970s section Edramucky on the slopes of Ben Lawers which was an opening day ‘terror’ section back in the days when the SSDT started and finished in Edinburgh.

With a mixture of old and modern motorcycles, it is surely a day to go watch and take in the scenery. 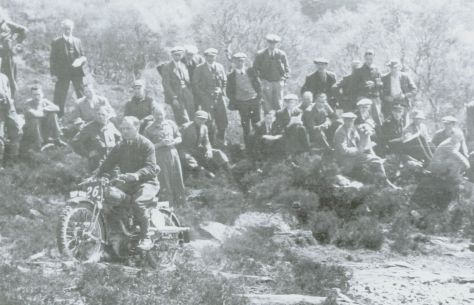