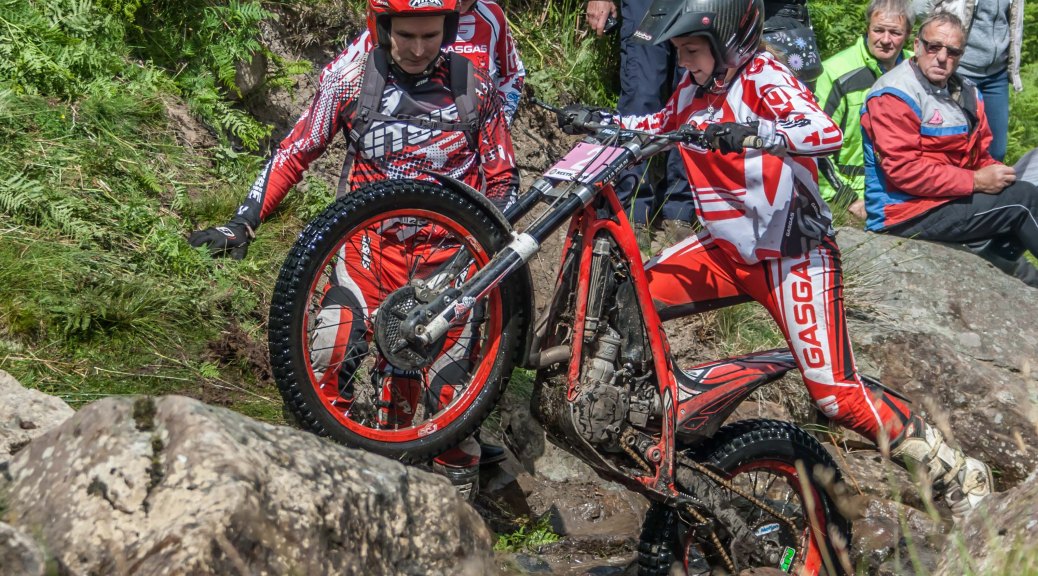 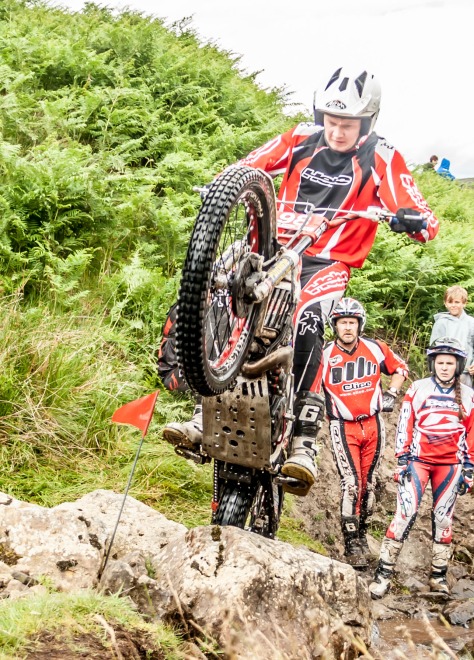 The annual Reeth Three Day Trial scheduled to begin on July 20th and organized by the Richmond Motor Club (Yorkshire) has had to be cancelled due the risk of moorland fires this year.

Dry weather during June and more similar warm, dry weather forecast leading up to the event has made the moorland on which the trial is run, tinder dry and the risk of fire possible.

The ever responsible Richmond Motor Club took the weighty decision to cancel the very popular and over-subscribed event, as it depends on the good working relationship with landowners, game-keepers, factors and farmers in the vast landscape in the which the club organizes its events, including the famous Scott Trial in October.

The Reeth Three Day was an idea put forward many years ago by local enthusiast and life-long club member, the late David ‘Tubby’ Allinson of Reeth who wanted to create a mini SSDT. Over the years it has been a great success and well supported.

The Richmond club did not take the decision lightly as the event attracts 200 competitors and takes a great deal of effort to organize, but it did not wish to put ground at risk now and in the future if a fire was to break out during the event for whatever reason.