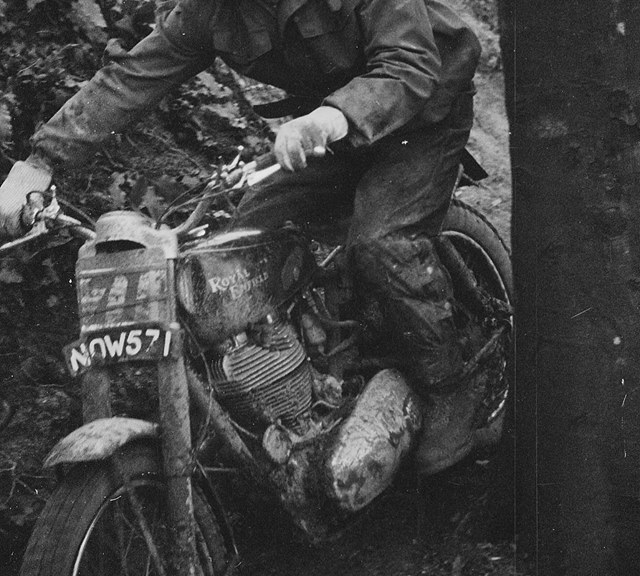 Derek Rickman, one of the brothers who created the Metisse brand of bespoke motocross machines in the late 1950s has died today, 3rd July 2021 after a short battle with cancer. He passed away peacefully at Oakhaven Hospice in Lymington in the New Forest.

The Rickman brothers, Derek and Don were dominant in 1960s European motocross and developed their own purpose built machines using both Triumph and Matchless engines, having raced for Royal Enfield previously.

Dave Gittins in his book The Rickman Story captured the whole saga perfectly and their machines are classed as collector’s items in the current period.