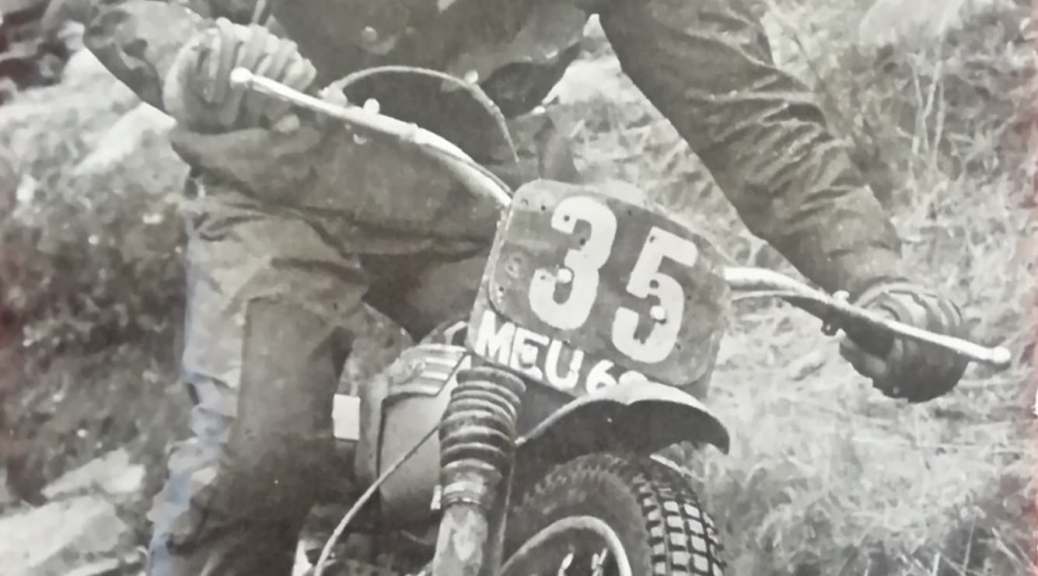 Mike contacted Trials Guru and offered his photographs that he had taken as a schoolboy for display on the website.

Mike davies from Rhayader, Mid-Wales has passed away after a short illness which he failed to overcome. Mike was a very keen Motorcyclist and handy with a camera and competed right up until recently and was also a very competent cyclist and had a famous son Tim Davies who was world class and rode for the Alpine Stars team.

His funeral will take place at Aberystwyth Crematorium (No Church service) on Wednesday, 29th June 2022 at 2pm.

Mike’s photographs can be viewed HERE