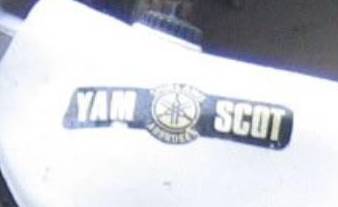 One thought on “Highland Classic 2016 is ‘The Yamscot Edition’”