If you have only looked at our front page, you will only have seen a small proportion of the total content of Trials Guru.

We have been putting information, photos and articles on this website since March 2014, which is almost six years and the content is considerable, thanks to the photographers, article writers and professional journalists like John Hulme and Sean Lawless to name but two.

Use the search facility to find out more, please give it a try:

We have covered most of the top flight riders of their era, riders such as Yrjo Vesterinen; Nigel Birkett; Sammy Miller; Rob Shepherd; Lampkin of Silsden; Bernie Schreiber and many more.

TRIALS GURU ~ Dedicated to the Sport 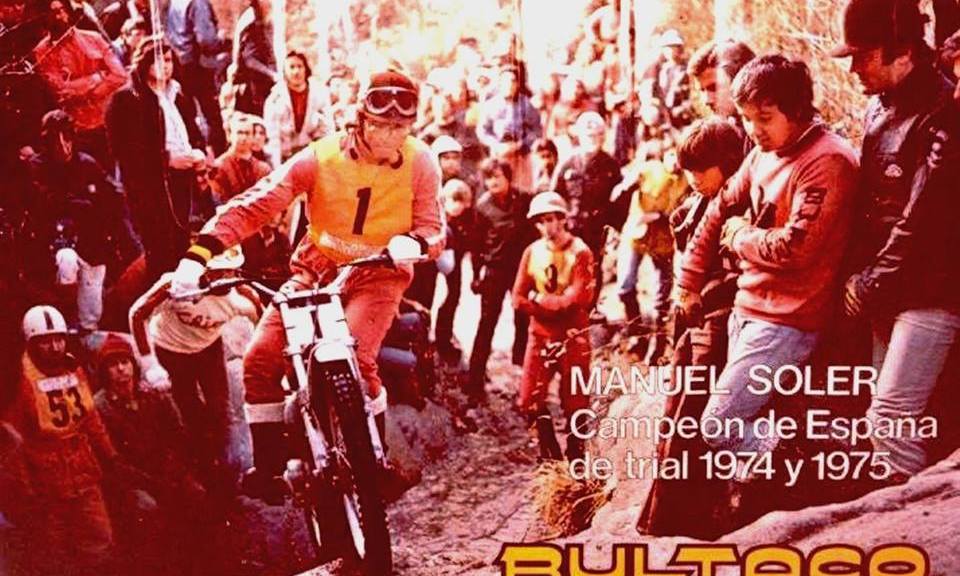 Bultaco trials motorcycles now have their own page on Trials Guru!

It was always the intention to have a page on the site to celebrate the brand, but due to other articles taking precedence, it has only been possible to do this now.

This particular page will be modified and expanded through time, so please keep checking back for new items going forward!