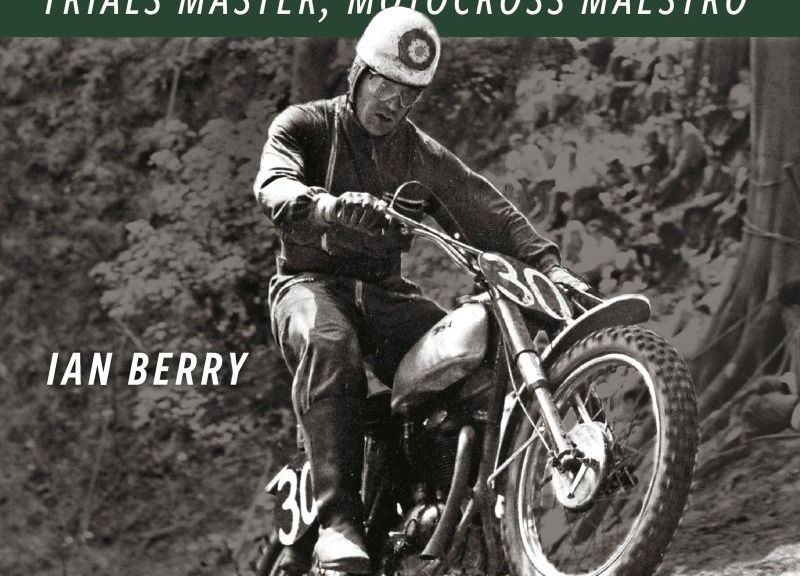 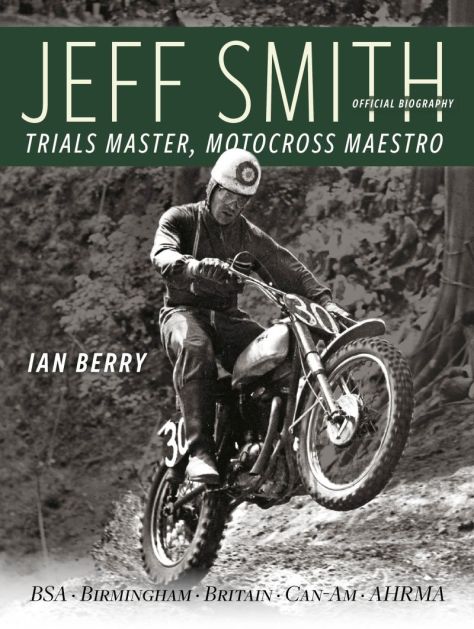 Coming on to the bookshelves in February 2018 is a new biography written by Ian Berry on Jeff Smith, a man who really should have no introductions, he was of course not only World Motocross champion but also was a very good trials rider, who won the SSDT (1955) and Scott Trial (1954 & 1959).

The book, which is hardback and has 450 pages will be published by Motorsport Publications LLC and Ian hopes to have copies available for the Telford Off Road Show on the weekend of 17/18 February. Price to be announced shortly.