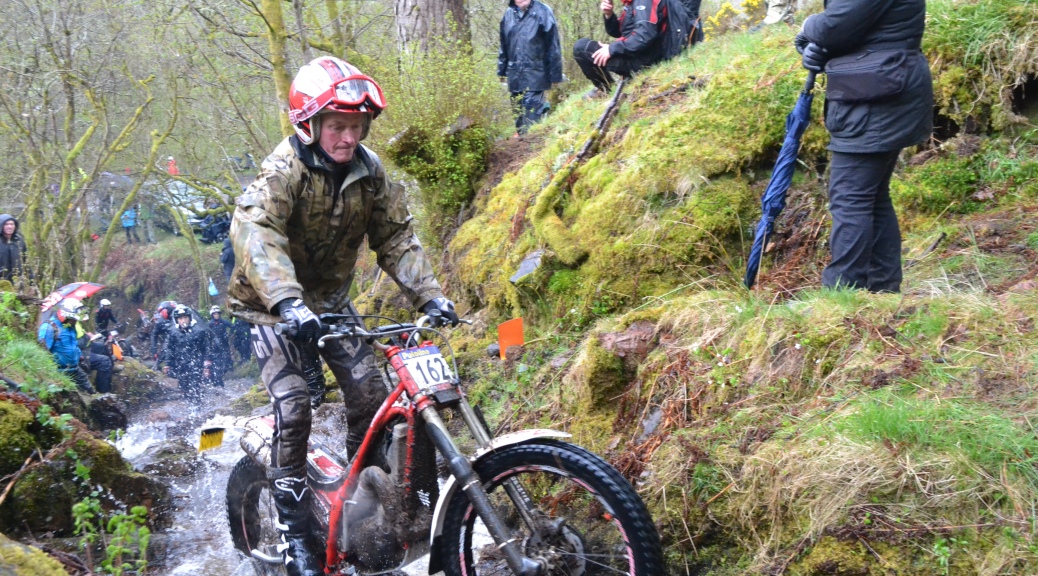 Just a small selection of the highlights of the 2018 Scottish Six Days Trial!

With special thanks to:

The Guru heard that:

Dougie Lampkin’s new book ‘Trials and Error’ was available at the weigh in, but the supply was sold out within an hour. A second box of books was despatched to Fort William and that too was sold out almost immediately!

County Durham SSDT veteran Colin Ward brought a TY250R ‘Pinkie’ to ride the trial that had been extensively rebuilt, to have the indignity of having the kick-start shaft snap rendering the machine unuseable.

Ward said: “I tried hiring a bike, but all the available machines had been issued, so I sent my son Travis back home to collect my Beta”. This was a very long round trip of many hours from Fort William to Stanley County Durham. Unfortunately Ward sprained his leg and had to retire from the trial.

Scotsman, Robbie Allan lost his false teeth at Fersit on the Thursday and frantically searched for them in  the whote water to no avail. Fortunately he had packed a spare pair which he pressed into service for the Friday Road Trip run and finished the event without any further drama!

Trials Guru commissioned a limited edition one-off comemorative decal for the SSDT in 2018. These were given primarily to the riders and observers at the event registration in the rider packs.

Rider 131, George Gage from Oban was raising money for Cancer Research, George is a regular competitor in Scottish trials events and is a cancer survivor, having had lung and testicular cancer.

SSDT Secretary, Mieke de Vos announced her retirement from the post and Kirstin Pennycook will take over the job for the 2019 event. Kirstin effectively ‘shadowed’ Mieke at this years’ trial.

Northern Ireland rider Johnny Hagen fractured the T6 vertibrae in his back on Trotter’s Burn on the Tuesday. After scans and medical attention at Fort William’s Belford hospital resulted in Hagan being released and was spectating at Town Hall Brae section on the Saturday.

Special Guest, Eric Kitchen was presented with a photographer’s waist-coat by Clerk of the Course, Jeff Horne to mark his 40 years of taking photos at the SSDT for Trials & Motocross News.