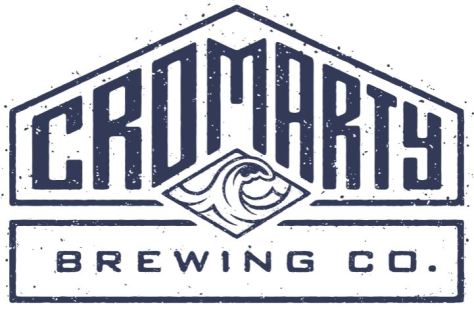 News has just been released that for the first time, the Scottish Six Days Trial have a speciality ale fermented in it’s honour!

The award-winning craft brewery is based in Daviston, Cromarty and called the Cromarty Brewing Co, who have produced ‘Trials & Tribulations’ as its 2019 SSDT Ale which will be available during the event 6th – 11th May in Fort William.

Obviously riders won’t be able to drink it during the event, but once their day is finished, then we are sure many will be sampling the brew.

Cromarty Brewing supremo, Craig Middleton is actually taking part in this years’ SSDT, riding number 218 on his Cromarty Brewing Sherco, he has been riding trials in the Inverness & District club since he was a youth, but this is his first attempt at the SSDT.

Craig told Trials Guru: “I am happy to put a little sponsorship towards the SSDT from my company and I hope that the new Trials & Tribulations brew goes down well”.

We all wish Craig an enjoyable SSDT.