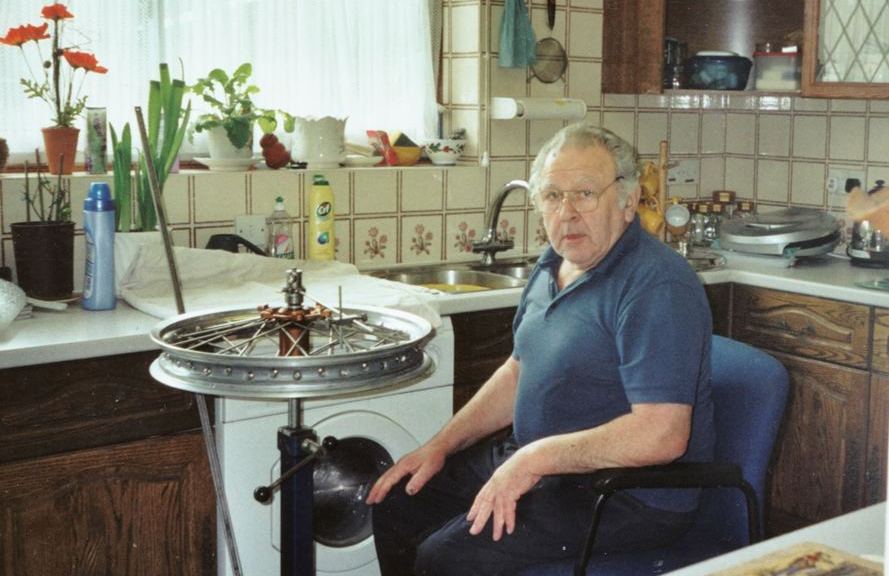 It is with sadness that we announce the death of Peter Cameron ‘Jock’ Wilson of Tolworth, Surrey, formerly of Comerfords and Bultaco UK, Portsmouth Road, Thames Ditton and latterly director of SWM UK. He was 85 years of age.

Jock was born and brought up in Glen Lyon, Perthshire and moved south when he joined the army to do his national service based at Aldershot.

Jock was a former Trials and ISDT competitor and went on to manage the Scottish ACU ISDT Vase teams and then the Great Britain ISDT Trophy teams for the ACU.

Trials Guru send heartfelt condolences to his widow Patricia, son Gordon and the Wilson family. His son Andrew died some years ago.

A full article on Jock Wilson is available on this website: HERE