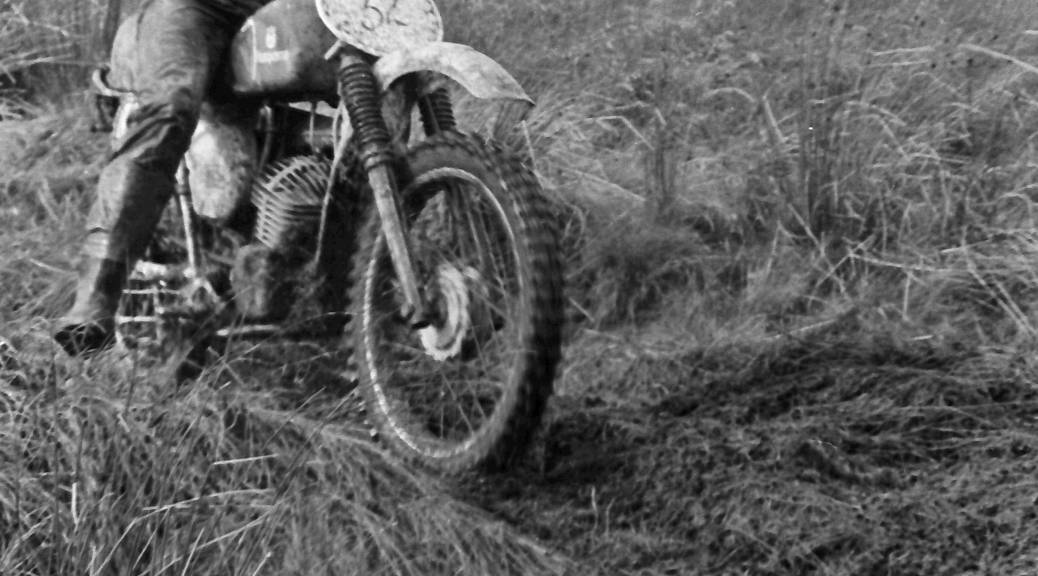 It is with great sadness that we report the passing of John Little, former trials and enduro rider who had suffered two dibilitating strokes recently and slipped away peacefully on Sunday, 8th September 2019, aged 84 years.

John was originally from Edinburgh, but made his home at Elgin, Moray in the 1980s with his wife Eileen.

Father of top Scottish enduro rider Derek Little, John or Johnny as he was also known was a prime mover in the Grampian MCC and Elgin Enduro clubs with his friend Gilbert Rae. He was a passionate supporter of both trials and enduros.

He rode in the 1973 International Six Days Trial in the USA at Dalton, Massachusetts on a 169cc Greeves Pathfinder enduro, then switching to Laverda for the 1974 ISDT and finally Husqvarna machinery. John was a regular competitor in the Welsh Three Day Trial.

He was life-long friends with Jimmy Ballantyne who also died earlier this year.

After retiring from active competition, Little took up support work for the Scottish ACU ISDE teams along with friend Ballantyne.

John Little also served on the SACU Enduro committee and was presented with a Lifetime Achievement award by the SACU management some years ago.

Trials Guru’s John Moffat said: “I have known John Little for well over 50 years. He was one of those people who rode competitively for many years, but put more into the sport than he took out. He worked tirelessly for the sport and encouraged many riders to take up enduro racing, that included myself. It was Johnny that insisted that I try my hand at enduros and I was grateful for his encouragement. I spent time in his company in 1976 at the ISDT in Austria and it was then as an 18 year old that I realised how helpful he was in supporting the Scottish ACU riders in that event. He had the ability to talk to anyone, of any age and his enthusiasm was infectious. He told me many times that motorcycling was a ‘disease’, to which there is no cure.

John was a true enthusiast, he rode trials, enduros and road bikes, he restored and prepared machines to a very high standard. There are many stories I could tell which involved Johnny, but this, for me, isn’t the time. I will miss his enthusiasm, I will miss his friendship. Johnny Little was one of the good guys.”

Our sincere condolences go to the Little family at this difficult time.