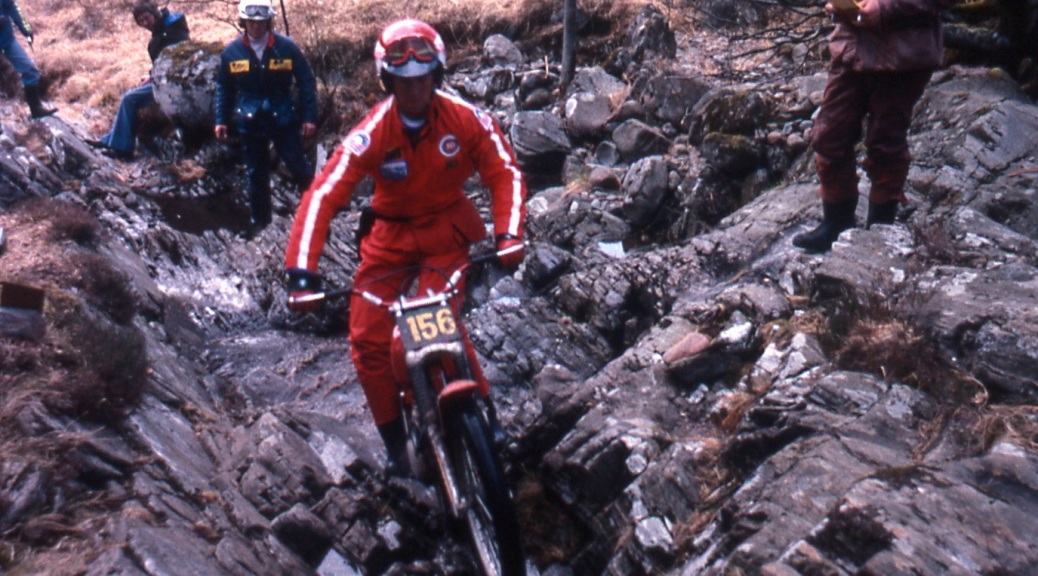 It is with great sadness that we report the sudden passing of five time American trials champion, Marland Whaley, aged 60 years.

The former Honda and Montesa factory rider was 9th in the 1979 World Trials Championship, his highest placing in the series.

Born in San Diego, California on 3rd July 1958, he won the ‘Trial De Espania’ in the USA which eventually brought him to the attention of the mighty Honda concern for which he campaigned their experimental RTL series four-stroke machines.

After retiring from motorcycle trials, he took up cross country mountain bike riding, a sport in which he also excelled.

It is believed he suffered a cardiac arrest at his home in Montana.

1979 World Trials Champion, and fellow American, Bernie Schreiber told Trials Guru: “I was stunned when I heard the sad news about Marland Whaley. He was such a great competitor and talented trials rider. We rode and competed together all over the world and always held high the American flag. My deepest condolences to his family. Marland will be missed. R.I.P. Champ“.

Trials Guru extends sincere condolences to the Whaley family at this difficult time.

Mrs Dawn Whaley issued this statement on 7th July 2019: “I just wanted to give you an update and let you know we will be having a memorial service for Marland on August 24, 2019 at 10:30 a.m. We will have the service at Red Barn Bicycles, 399 McCarthy Loop, Hamilton MT. If you can attend, please message me through Facebook Messenger, as we need to get an idea of how many people will be in attendance as to make arrangements for food, chairs, etc. Guys, please wear shorts in honor of Marland, we want everyone to be comfortable. Thank you to everyone for your kind words of Marland and words of encouragement for me. I really appreciate your prayers as well, that is what is truly helping me to get through each day.”

26 thoughts on “Death of Marland Whaley”