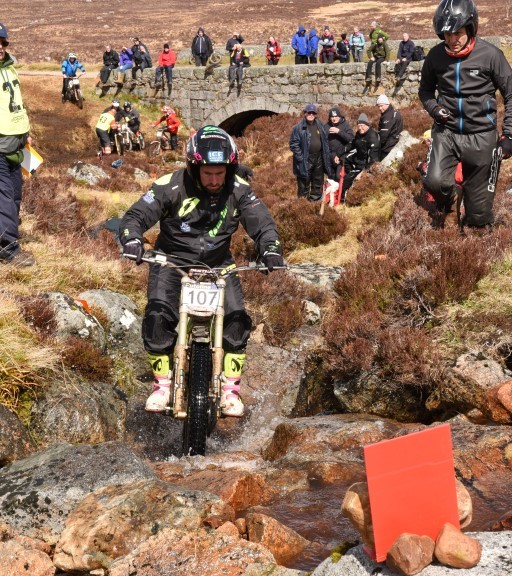 Multiple British Trials Champion and World Championship contender, James Dabill will be in Northern Ireland for a weekend of events on Saturday, 10th and Sunday, 11th of August 2019 in association with Ards and North Down Borough Council.

James will be appearing with Trialstar alongside Multiple Ulster and Irish Champion Andy Perry at The Portavogie Sea Food Festival on Saturday 10th of August from 12pm and then he will be at Whitespots Trials Park in Newtownards on Sunday 11th of August 2019 in conjunction with Moto Trial NI.
James will be giving a Trials School to local competitors on Sunday morning and then competing in a Super Trial event in the afternoon from 1pm alongside the top riders from across Ireland.

If you want to be amazed at what can be done on a motorbike, make sure you get along to either event.