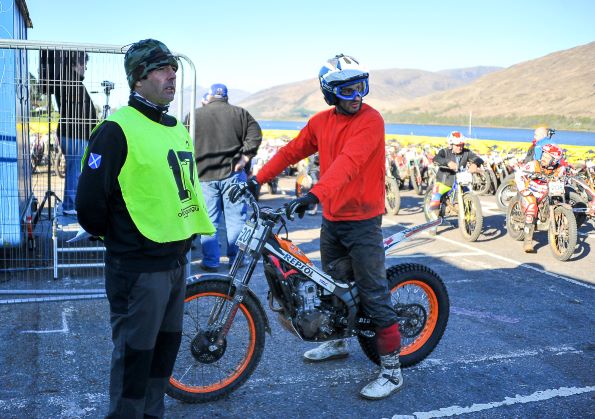 With the announcement by the government that next year’s May bank holiday will be moved back by four days for the whole of the UK to coincide with the 75th anniversary of V.E. Day, the Scottish Six Days Trial will be making some changes to the traditional Monday and Friday routes, given that spectators won’t have a Monday holiday to take in the first day’s action.

‘May Day’ is traditionally held on a Monday, but will be put back to Friday, 8th May 2020.

V.E. Day, or ‘Victory in Europe’ Day, marks the day towards the end of World War 2 when fighting against Nazi Germany came to an end in Europe.

The May Day bank holiday has been moved only once before. It was changed from 1 May to 8 May in 1995 to mark the 50th anniversary of V.E. Day.

The Scottish Six Days will start on Monday 4th and finish on Saturday, 9th May 2020.

No details are available at the moment, as it will require very careful negotiations with land owners and government agencies from where permissions are sought for the trial to pass over private ground.

The routes will appear in the Official SSDT Programme which goes on sale from Monday, 20th April 2020 at local shops and fuel stations throughout Lochaber.

There will also be route details released on the official SSDT website nearer the event, so that those travelling up from the south will know where to catch the action.

The first of a series of monthly SSDT committee meetings to plan for the 2020 event took place in September. 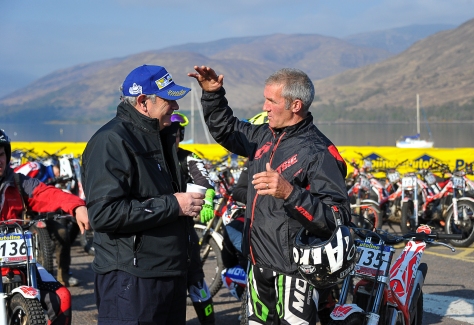